Do you know a man named ITO JAKUCHU? 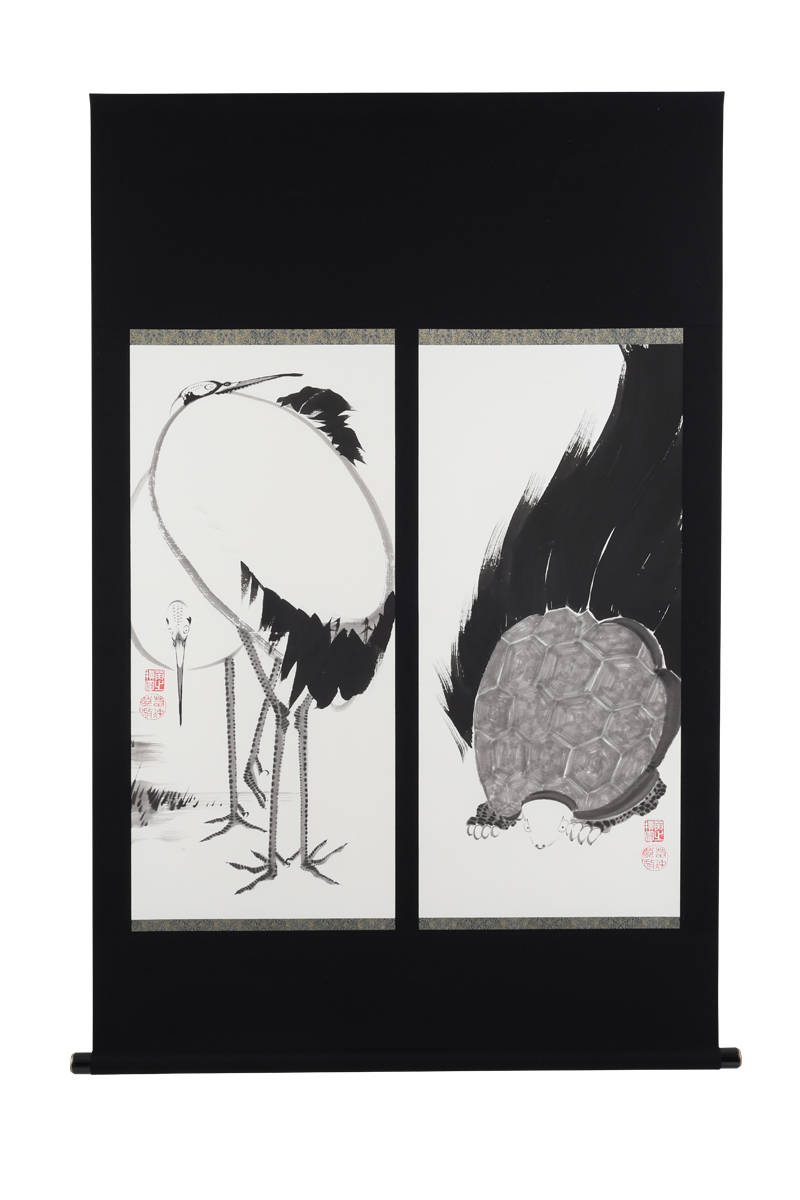 He is one of the most renowned Japanese Painting Artists

From 2012, his work was on display at the National Gallery of Art

Additionally, from 2018, his work can be seen at Petit Palais

Maybe you have heard of him or seen his work?

Most Japanese people did not know JAKUCHU.

Until his exhibition was held in Kyoto in 2000, most Japanese people did not know him.

Can you believe it？

The first time I saw his work was at his exhibition

“The Price Collection JAKUCHU and The Age of Imagination” held in Tokyo in 2006.

Mr. Joe Price is as famous as him at the top and a Japanese traditional art collector.

“Doshoku sai-e” in Japanese is his most famous and representative work.

They attracted many people with works drawn by his transcendental technique.

But I was struck by the his SUMI-e, called SUIBOKUGA.

Above all, the crane he drew with ink painting was really stunning.

And that was how I started to study SUMI-e 11years ago. 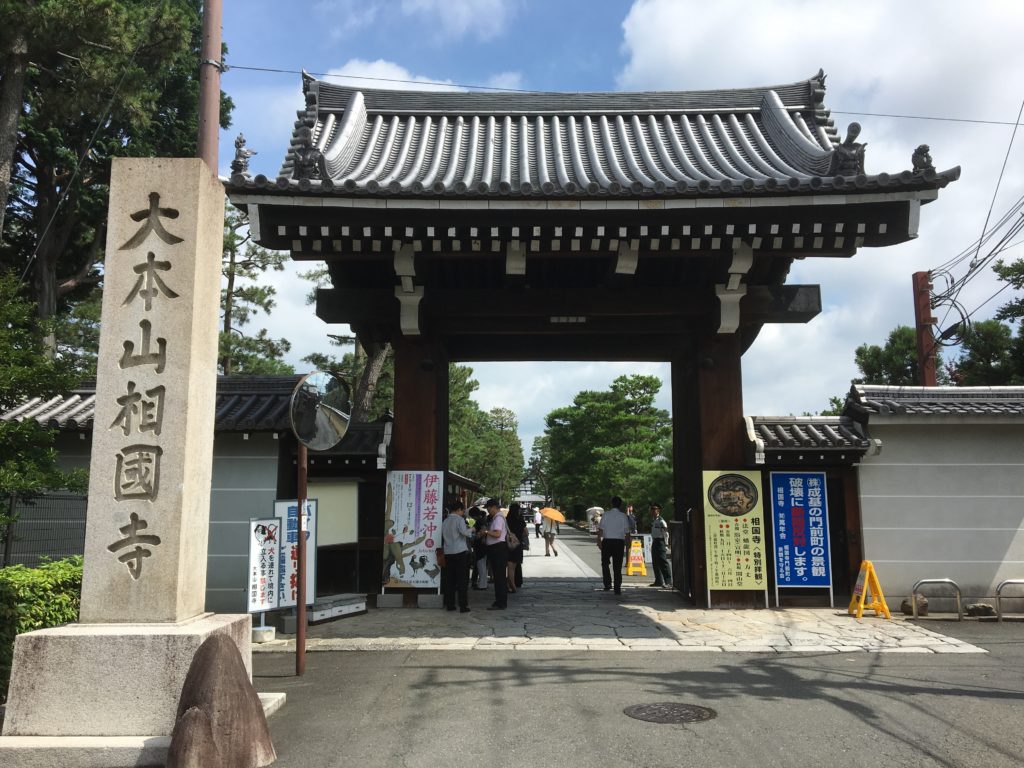 People said he copied more than 1000 paintings from China for studying at SHOUKOKU-JI.

And I also copied many of his works for studying the same as he did. 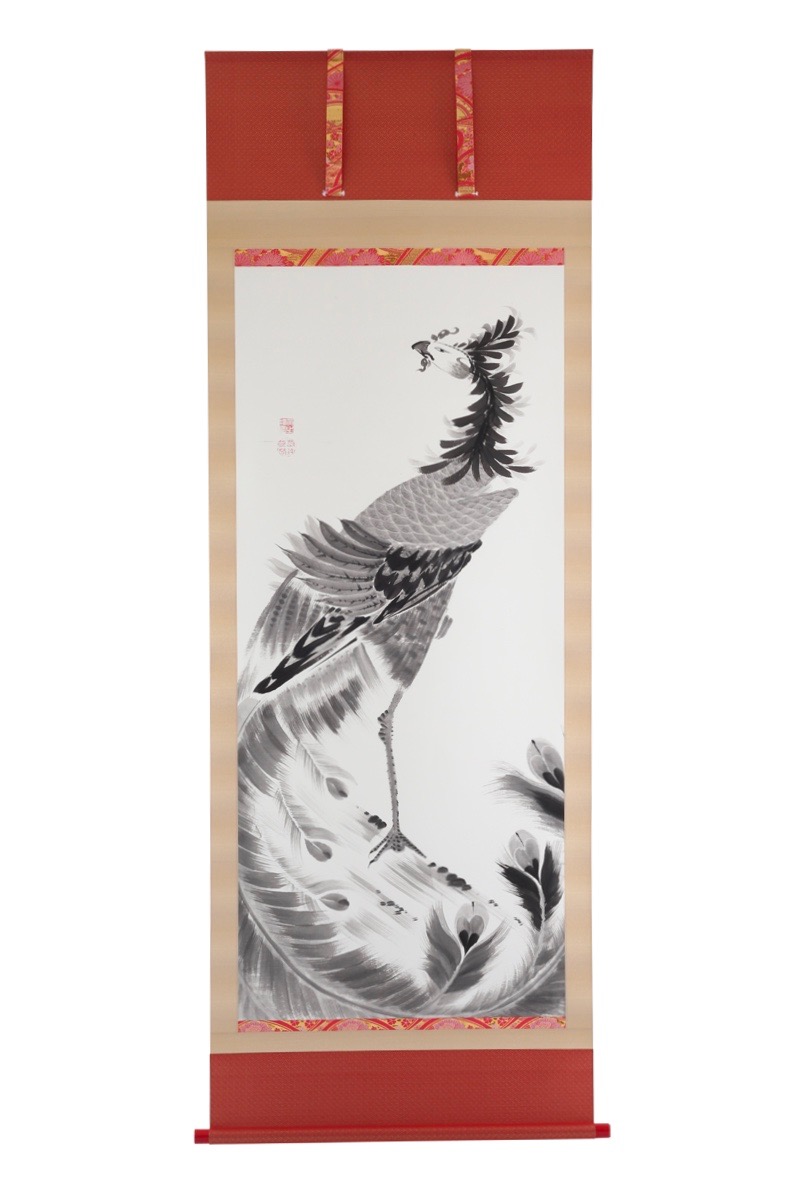 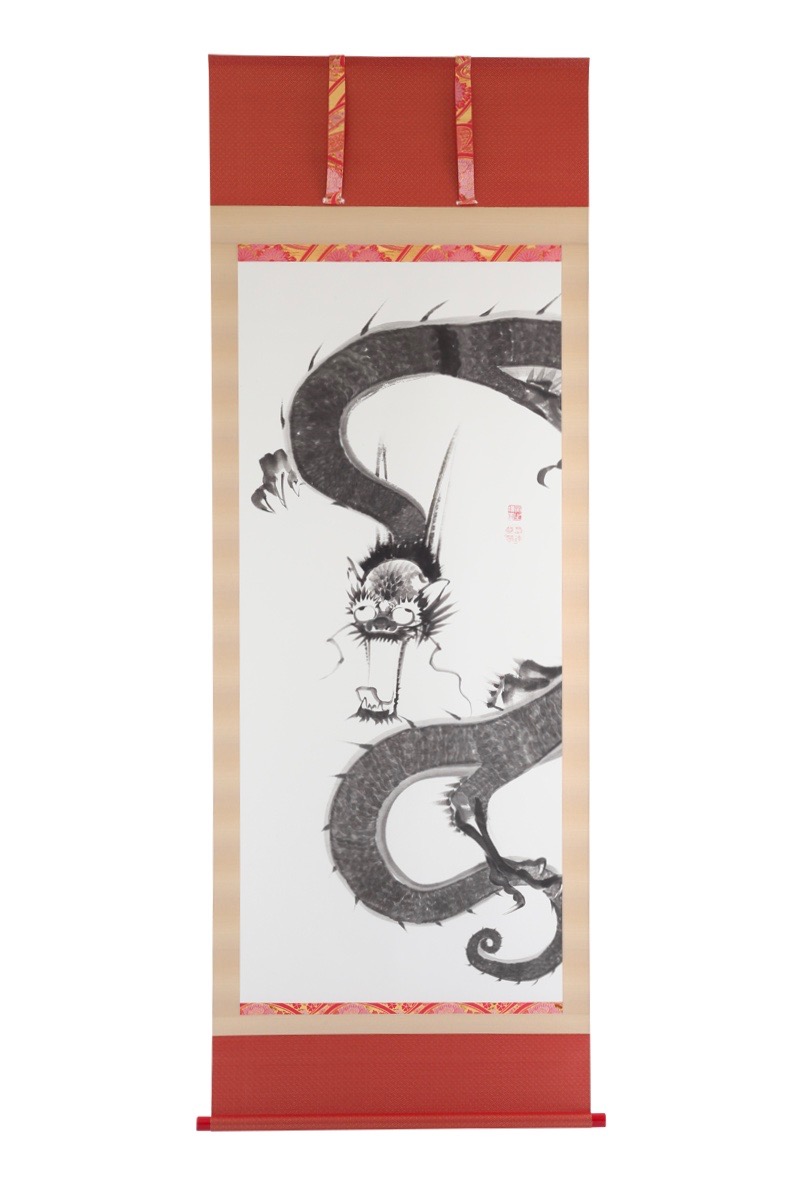 But I repeated mistakes over and over again.

Then finally I was able to draw these pictures, “Phoenix and Dragon” in 2016, which is exactly the 300th anniversary of his birth.

It was an expression of respect for him from me.

I will continue to do so for studying even I don’t know how long it takes to copy more than 1000 paintings.

You can always see his paintings in Kyoto.

If you want to hit his work when you come to Japan,

You can always see his paintings in Kyoto.

The other place where you can find JAKUCHU  in Kyoto is

His work is always on display at these museums.

JAKUCHU is the one and only genius painter born in Japan.

Please check him out when you come to Kyoto.

Surely you will love him more. 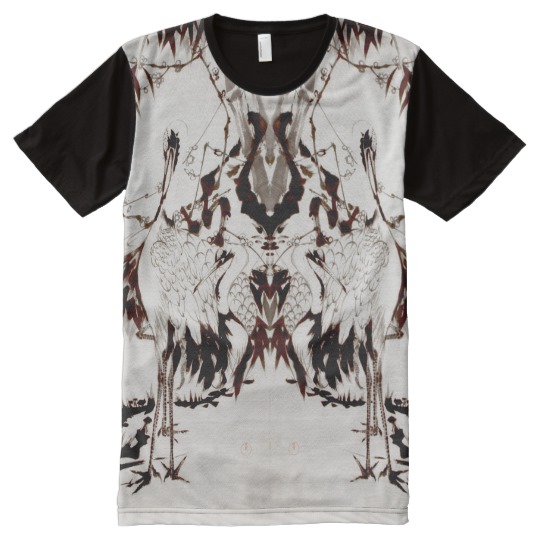 This is one of JAKUCHU’s SUMI-e  “Pine , Plum and Bamboo with Cranes”, what I copied and designed.

If you like JAKUCHU, Make sure to check out our JAKUCHU copied T-shirts!!

Then you can always have the love of JAKUCHU with you.


I will continue to introduce his work here from time to time.

Thanks for stopping by.

As always, have a great day!

- Dedicated to Schiele - I was shocked and great

- organic beekeeper - At the request of an orga

- a folding fan - I drew an ink painting of foldi