My name is Hideyuki Kawamura, and I run a SUMI-e club in Shibuya Tokyo.

Actually, The Address is “JINGUMAE”.  It means the place is in front of Meiji shrine.

That is one of the most popular shrines in Tokyo.

So, I named my sumi-e club “JINGUMAE SUMI-e CLUB“. 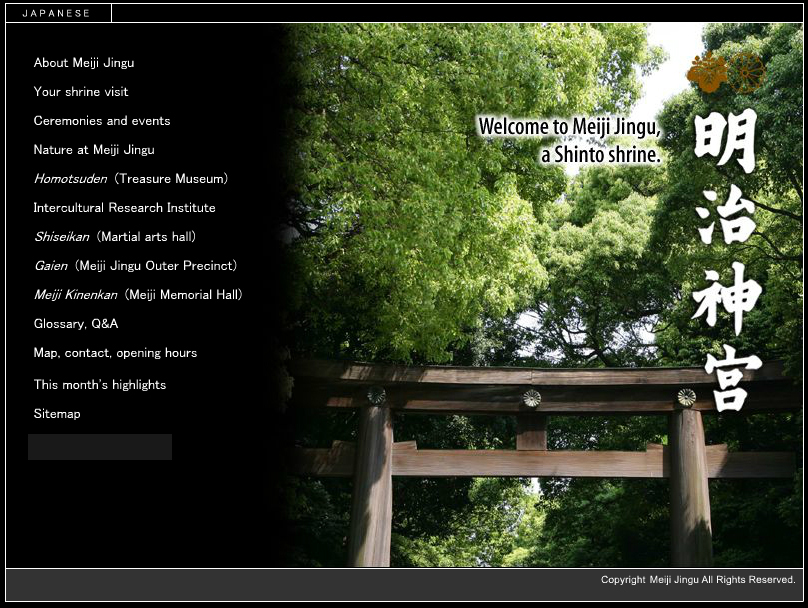 The Jingumae consists of two famous areas that are very popular for tourists.

Harajuku is more popular than Omotesando for young people.

Because there are many shops that sell cheap & cutie things.

There is Takeshita street in Harajuku.

As you know Takeshita street is the highest population density in Japan.

There are always too many people and it’s crowded like new year day of shrines. 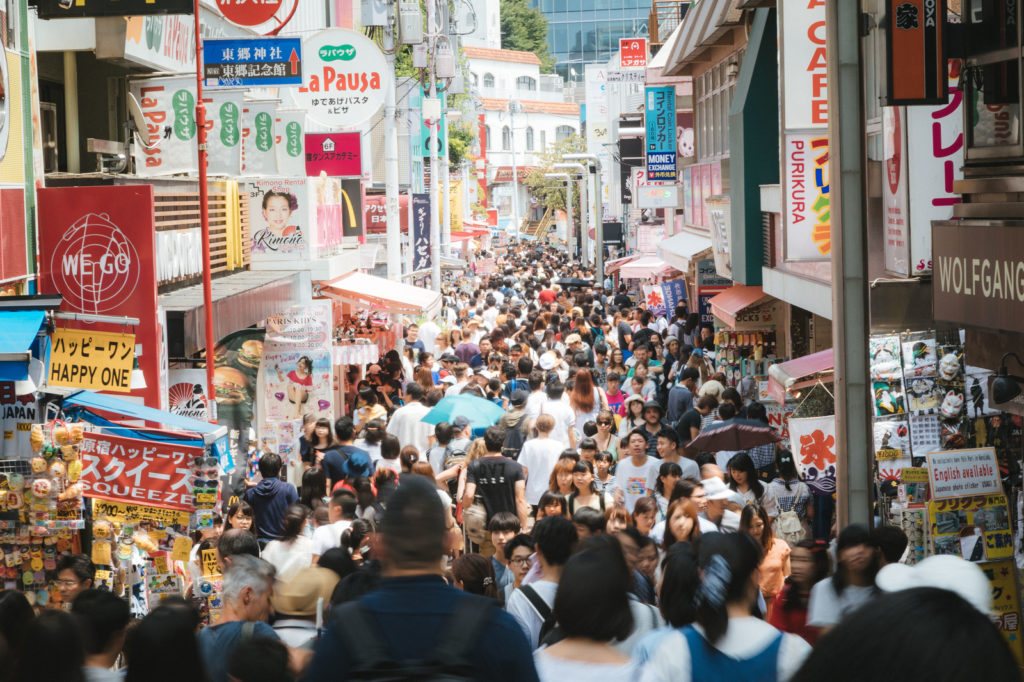 Omotesando, Jingumae of the other side is very quiet.

There are a lot of famous Grand Maison, GUCCI, Dior, CHANEL and more.

During the Christmas season, the streets are light up with illuminations and become very romantic. 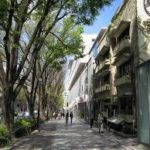 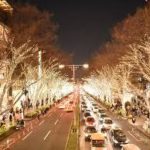 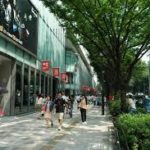 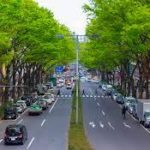 The JINGUMAE SUMI-e CLUB is conveniently accessible from Harajuku, Omotesando, and Shibuya.

It takes about 10minutes by walk from each station but Meiji jinguma harajuku staition is the closest.

- Merry Christmas - As a personal matter, on th